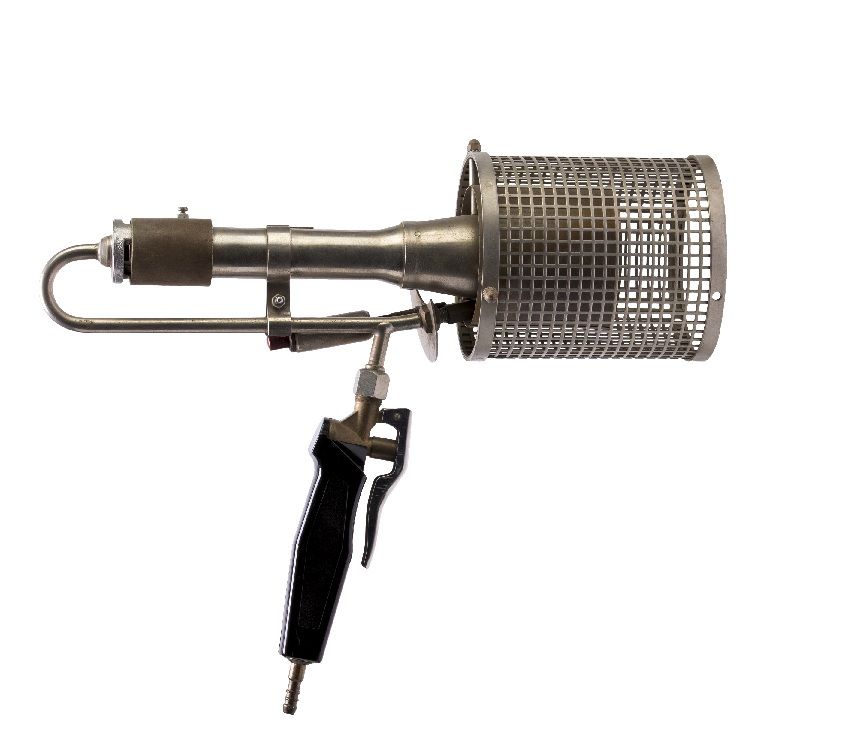 The company Guilbert Express was established during the first decade of the twentieth century.It was 1905, when Albert Einstein developed his famous formula E=MC2 and the Austrian singer Maria von Trapp was born. Her story would go on to inspire the famous Broadway musical and film The Sound of Music. Both closer to home and faraway, the United Kingdom recognised the independence of Afghanistan, while the mutiny on the Russian battleship Potemkin announced dark days ahead in pre-Soviet Russia.

In France, a birth went unnoticed that would revolutionise the world of fashion – Christian Dior was born in Granville (in the Manche) – while one of the country’s greatest humorists – Alphonse Allais – passed away in Paris, the victim of a pulmonary embolism.

It is now 2021 and despite the delicate period of successive confinements, the small Parisian family-run business created by Léon Guilbert  in 1905 is a flourishing company that distributes its products on all continents, supported by its subsidiaries and a worldwide network of agents and distributors with recognised efficiency. 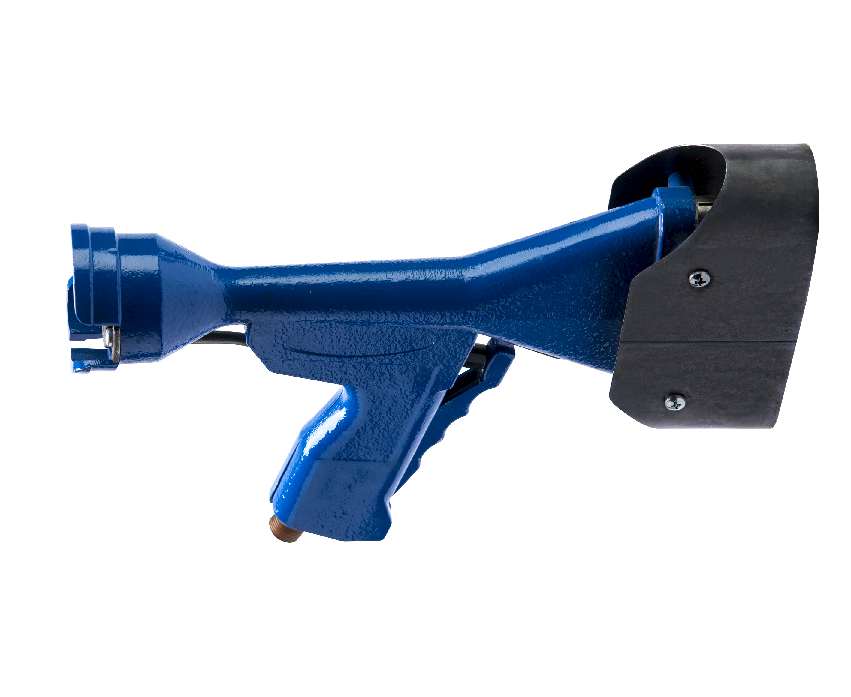 Originally specialised in the production of soldering tools, the Express brand is now segmented into several main business lines, while its products are used on a daily basis in a growing number of areas.

Guilbert Express has brought together all of its departments on the site of Fontenay-sous-Bois in the Paris region.

This is where the company’s R&D labs develop increasingly high-performance solutions for its millions of users. More than a hundred employees currently work with this aim in mind.

A true success story in industry and business, the third generation of Guilberts now runs the company.

Our culture of expertise

Dedicated support for operators and distributors

Express throughout the world

Exportation is much more than a tradition at Express Shrink-Wrapping

Attentive to its environment, Guilbert Express has focussed on the opening up of new markets.
Its aim is to continue to adapt to the new habits of professional users, both today and in the future.
Express brand products are used by many professionals working in various business sectors:

At Guilbert Express, expertise extends far beyond technical aspects to include our corporate culture and ethics.

Our moral values guide the way we do business.

In order to maintain our status as a standard-setter in our markets, each product designed and developed in the company must meet the expectations of end users, whether expressed or otherwise.

All employees, whatever their position in the company, play a role in better understanding these expectations and helping translate them into solutions that benefit the professional user community.

This has, for example, led to the creation of a continuous improvement process to ensure the quality of each product throughout its lifetime.

It is only natural, therefore, that Express brand products come with a two-year guarantee in all territories.

Express throughout the world

Exportation is much more than a tradition at Guilbert Express

As early as the 1920s, Léon Guilbert exported his products to the French colonies and several European countries, including Belgium and Italy.

On the strength of this experience, Guilbert Express created a department entirely devoted to exports at the end of the 1930s. Globalisation was already a reality for Guilbert Express at this time.

Today, more than a third of the company’s turnover is achieved in the export market.

Exportation of the brand’s products has more than doubled over the past ten years, growing predominantly in European and North American markets.

With a network of agents and distributors located throughout the world, the Express brand is present in more than 54 countries on all five continents, including markets such as North America and Japan that are notoriously challenging.

For each country, Guilbert Express adapts to specific local needs (gas cylinder connections, regulator standards, etc.) and takes into account local culture and the expectations of each professional user community according to its business segment.