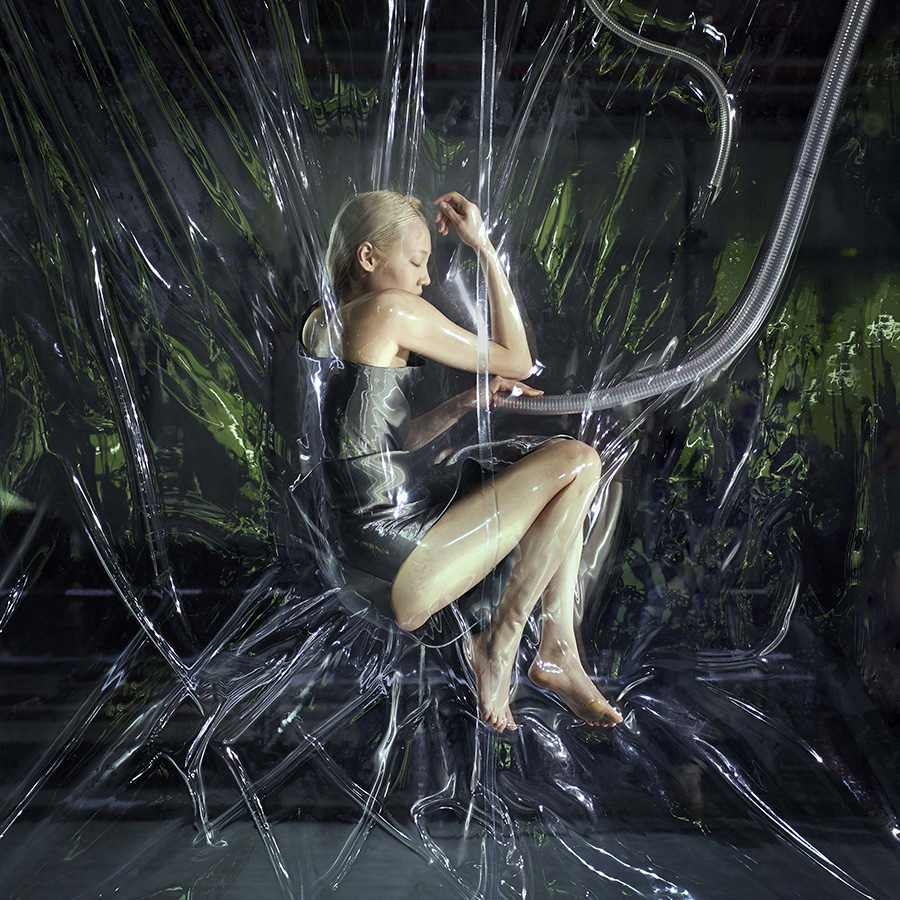 If artists are known for their boundless imagination and sometimes wild ideas, then Lawrence Malstaf belongs undeniably in that category. This Belgian has embarked on a creative exploration by adapting shrink-wrapping to the living people he has “wrapped” during his exhibition.

Lawrence Malstaf was born in Bruges, Belgium, in 1972. He stands on the border between the visual and the theatrical and has made a specialty of installations and performance art that focus on movement, coincidence, order and chaos, as well as immersive sensory spaces for individual visitors.

He also creates larger mobile environments dealing with space and orientation, often using the visitor as a co-actor. His projects use physics and technology as a starting point or inspiration and as a means of activating installations.

Lawrence Malstaf has received several international awards in the field of art and new technologies. He is also well known as an innovative stage designer in the world of dance and theatre. He currently lives and works in Tromsø, Norway and exhibits all over the world.

For his exhibition, Shrink, Lawrence Malstaf wrapped people in two large sheets of transparent plastic. He then used a device that gradually sucks the air out from between them, leaving the body vacuum-packed and suspended vertically.

A transparent tube inserted between the two surfaces allows the person inside the installation to regulate the flow of air. As a result of the increasing pressure between the plastic sheets, the surface of the packed body gradually freezes into multiple micro-folds. For the duration of the performance, the person inside moves slowly and changes position, which varies from an almost embryonic position to a position resembling a crucified body.

Contribution to the public

For the exhibition, Shrink, the public itself was involved. Lawrence Malstaf selected people to attend a short workshop beforehand. He wanted to create an interaction between “real people” and his installation. Their sense of observation and reaction serve to give a dramatic dimension to the creations.

According to Lawrence Malstaf, the presence of anonymous people “completes the work: man and machine, the woman in the eye of a cyclone, etc. in the same way as in DIY, the public is involved in collective actions to create images and situations that would not have been possible without them. I am seriously excited about the ‘DIY/maker’ culture! I think it’s a healthy antidote to the passive consumer culture, in which people are increasingly dependent on large corporations that try to commercialise and privatise everything.

The Internet, for example, allows unlimited sharing of knowledge and technology for free. It is important to learn and believe in the new possibilities that are opening up. We need to do better than just complain about what is wrong right now. We need to build new utopias ourselves. Let’s not wait for things to happen on their own”.

And what do the participants think?

Participants were excited to participate in this shrink experiment, although they were awed and concerned, especially about the lack of air. Some people talk about the sensation of free diving, others about a moment of extreme relaxation and the feeling of being weightless.

What is roofing?
Next
Boat covers 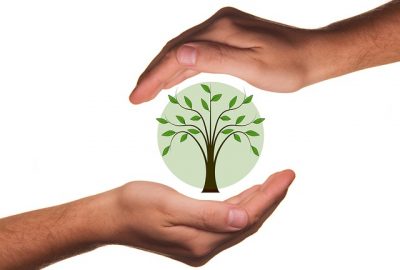 Reusable plastic packaging, a solution for the climate 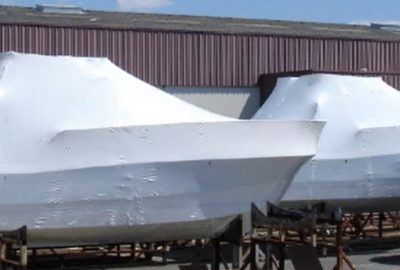 In winter, shrinking can be applied to many activities, not only boats 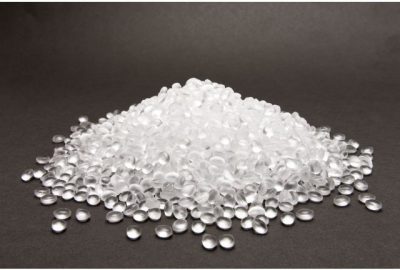 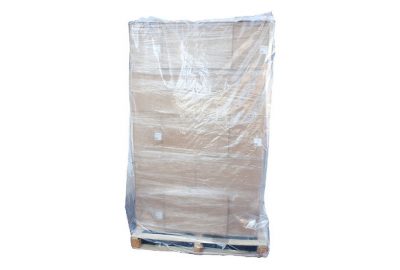 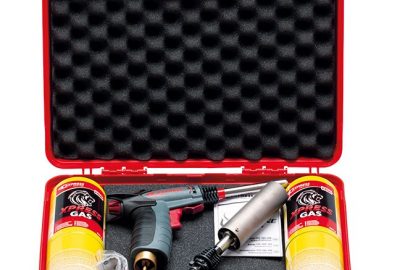