Shrinking of films and covers 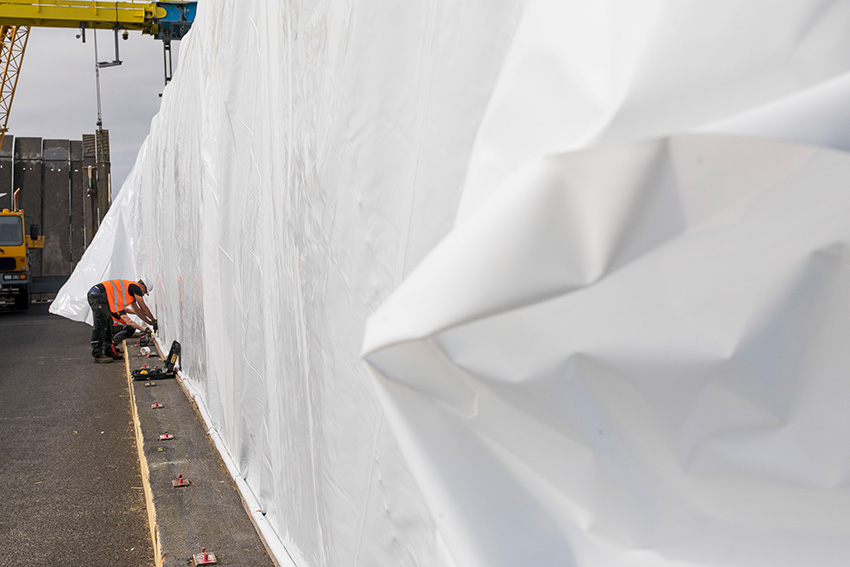 Shrinking of films and covers

Heat-shrink film for packaging is available in various ranges to meet all user needs. Here are the characteristics of the main references of heat-shrinkable film.

The specificities of heat-shrinkable film

Heat-shrinkable film is used to package objects of various sizes and shapes. The shrinkage is their ability to react to heat. They are then wrapped around the objects they pack and form a rigid shell. It protects the contents from shocks, scratches and oxidation by ambient air. In addition, it allows for compact parts that are easy to store and transport, as seen with pallets, for example.

Depending on the purpose of the film, heat-shrinkable film has a different composition and is available in different thicknesses. It can be packaged in sheets, tubes, half-tubes or pre-formatted covers. 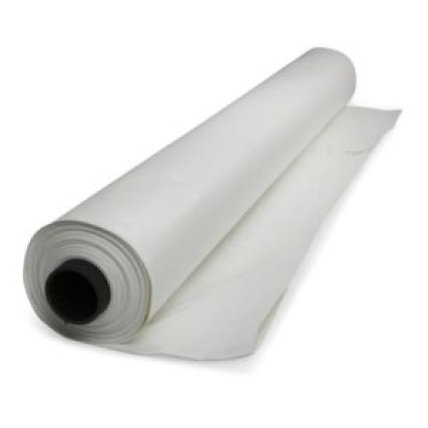 PP film is a heat-shrinkable, transparent and glossy film. It is very popular because of its high resistance. It has the advantage of retracting in both longitudinal and transverse directions. It is 100% recyclable, which adds to its qualities.

It can be used manually or inserted into machines. It is available in sheet or half-tube form, in various thicknesses: 12, 15, 19 and 25 µm.

Heat-shrinkable packaging film can be used for all types of products, including foodstuffs. It is used to pack frozen products, fruit and vegetables, eggs, meat, fish, bakery or pastry products. It is also found in consumer products such as toys, DVDs, magazines, books, etc.

LDPE shrink film is prized for its high shrinkage capacity. It is also known for its non-stick and anti-slip qualities.

It is used for everyday consumer products, such as packs of beverage cans, or larger items, such as furniture, household appliances, etc.

POF heat-shrinkable film is selected for its strength and resistance capacity. It is generally sold in half-tubes with widths ranging from 250 to 500 mm and in various thicknesses: 12, 15, 19 and 25 µm.

The POF can be used manually or with manual, semi-automatic or automatic shrink machines. It retracts in both directions, up to 60%. Transparent and shiny, it allows the products to be presented well. It is also 100% recyclable.

POF film is widely used because it can wrap everything, including food products. It is used for the same products as PP, plus larger parts, such as large hardware, cosmetics, pharmaceuticals, household appliances, car parts, etc.

Polyvinyl chloride (PVC) shrink film has long been the most popular heat shrink film and is still in use. However, the POF film is often preferred.

PVC film is available in half-tubes or sheets, in various widths and thicknesses.

Packing bags are large bags that reduce handling time for standard-sized packing items, such as pallets. They are available individually or in pre-cut rolls.

The Vulcane Express 491 flame and hot air torch
Next
Shrink wrapping, a response to emergency situations 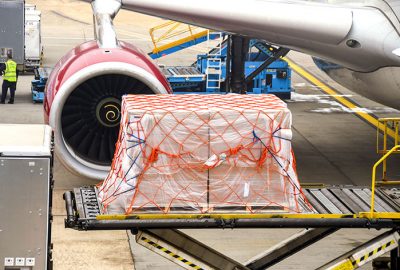 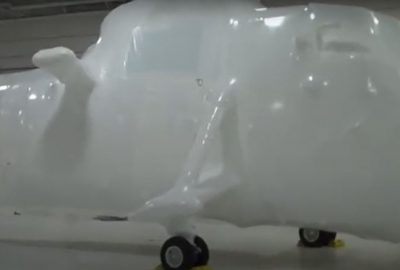 Shrink-wrapping, a solution in aviation 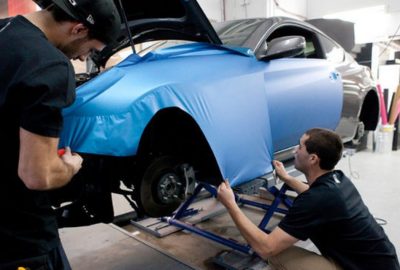 What is car wrapping 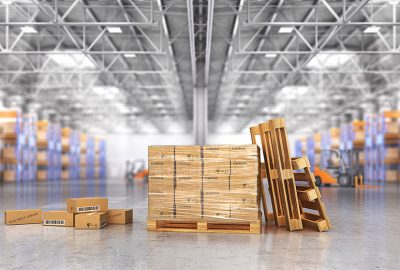 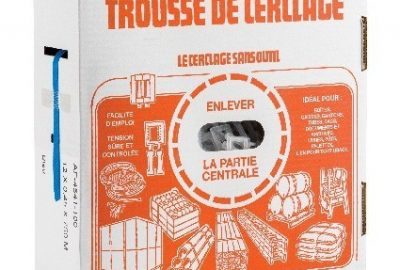 Strapping kit, all in one